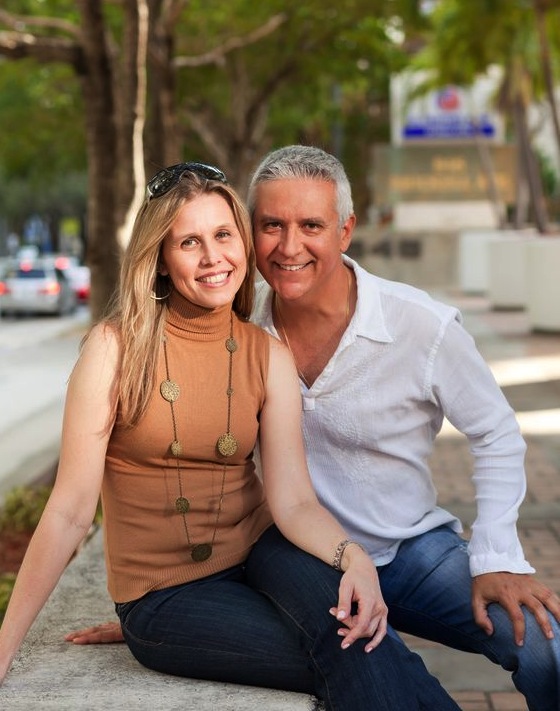 Modern Cataracts Surgery has improved the vision of millions.

The machine used for cataracts procedures is called a phacoemulsification machine because it emulsifies or breaks up your cataract into very small pieces, allowing them to be removed through a very small incision.

Modern cataract operations started in a dentist’s office back in late 1960’s.  Prior to that time, they where removed whole (in one piece) through a large incision.  This was very traumatic, but the best they had.

Charles Kelman MD, a prominent eye surgeon was having some dental work done and he asked the dentist about the machine he was using to “drill.”

It turns out it wasn’t a drill at all but a machine that generated ultrasound pulses to sculpt the tooth.  Dr. Kelman thought that if it could sculpt a tooth, it could certainly sculpt cataracts.

He went home and began developing an ultrasound machine that could remove them in small pieces though a small incision to make cataract surgery safer and more gentle.

The ultrasound used to break up your cataracts is generated by special type of crystal.  When electricity is applied to the crystal, it begins to vibrate.  The more electricity, the more it vibrates.  These vibrations are transferred to a titanium tip which breaks up cataracts by direct impact like a miniature jackhammer and by sending out ultrasound waves in front of the tip to dissolve them.

The phacoemulsification tip is hollow so that while it is breaking up cataracts, the small pieces can be vacuumed up and removed from the eye.

In traditional cataract surgery the phaco tip is used extensively to break up your cataracts.  In laser catararcts surgery, a laser breaks up the problem and the phaco tip is used mostly to vacuum up the pieces of your cataract.  Both methods work very well, but the laser method has been shown to cause less swelling of your cornea and retina because less phaco energy is required.  This makes laser cataract surgery the most important advance in cataract removal since the 60’s when Dr Kelman invented the phacoemulsification.

If you would like to learn more about laser cataract surgery, please contact my office to schedule a time to visit.