04 Sep What are Cataracts? 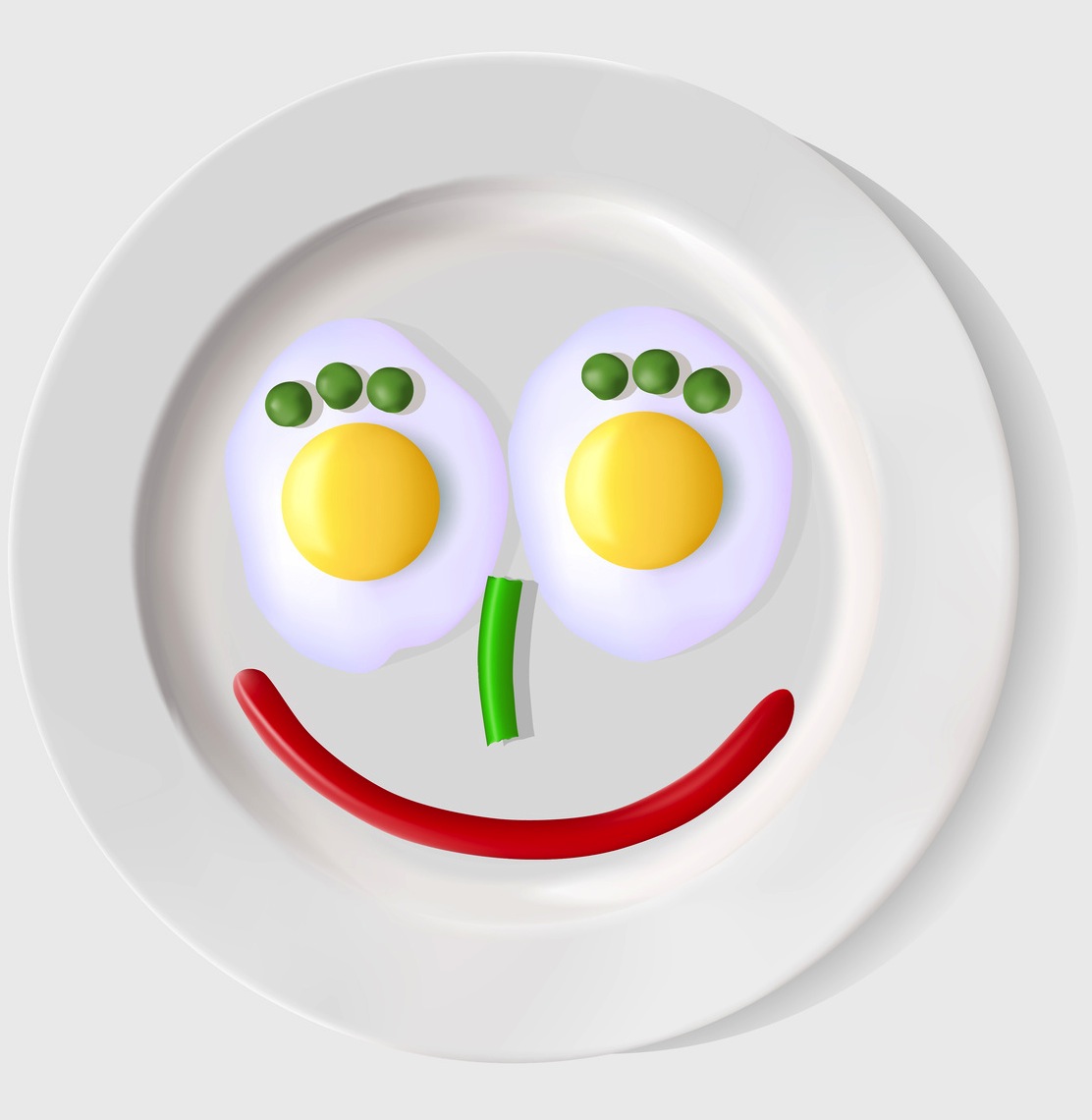 What are Cataracts? Cataracts form as the Proteins in Your Lens Denature causing blurred vision.

Symptoms of Cataracts include glare and blurry vision. Cataracts occur when your natural lenses lose their clarity.

As you age, the proteins that make up your natural lenses denature (break down).  As a result, your lenses lose their clarity causing classic symptoms of cataracts.

Cataracts are quite common and will occur in everyone if they live long enough.

While older patients get cataracts most often, it is not unusual for younger patients to develop symptoms of cataracts too.

How Do Cataracts Form?

Over the course of your life, sunlight, chemicals, trauma or radiation that you experience start to “denature” the proteins in your lens.  Denaturing means that the nature of the proteins change and the lens loses its clarity and starts to scatter light.  This is how cataracts form.

As an example of denaturing proteins, consider an egg.  The egg whites are made up of protein and are pretty clear, but as you heat them up, the proteins denature and the egg whites turn, you guessed it, white, and lose their clarity.

What you love in a good egg turns out to not be a very bad thing inside your eye as your lenses turn into cataracts. These denatured proteins cause the symptoms of cataracts. 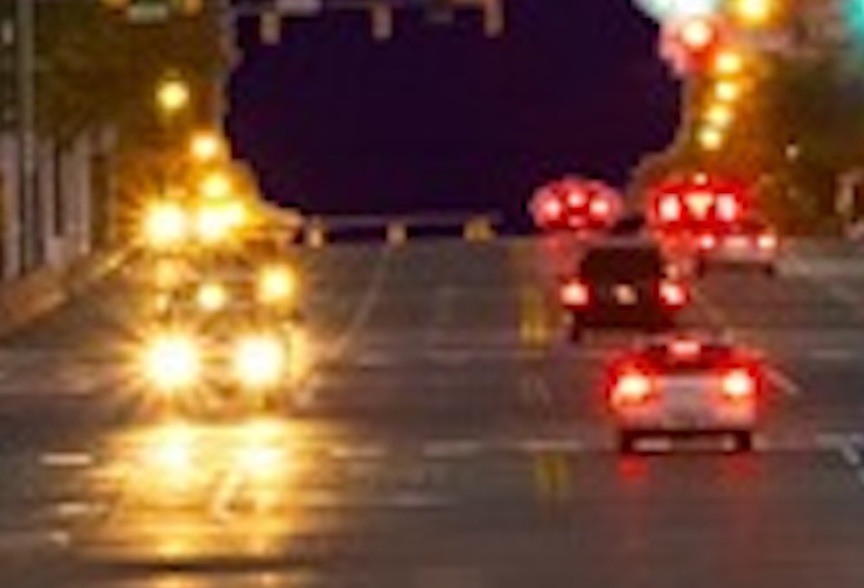 Glare and blurry vision are the most common symptoms of cataracts.  Some people have difficulty reading or seeing at distance, need more light, or lose color vision.

At first your lenses are only slightly yellowed.  At this stage you would only notice a bit of extra glare from the oncoming headlights at night but would otherwise have good vision.  The glare symptoms of cataract occur because the denatured proteins are not as clear and don’t allow light to pass through your lens cleanly.  As the light hits these proteins, it is scattered rather than brought to a clear focus on the back of your eye.  This light scatter causes the glare symptoms of cataracts.

As the cataracts worsen, the lenses turn a darker yellow.  At this stage, night driving starts to feel unsafe.  Those that can easily decrease their night driving can bypass these symptoms of cataracts.  If driving at night is important in your lifestyle, then this stage may be where you will choose to have your cataracts removed.

The yellow color that develops as your cataracts worsen causes a distortion to colors.  It would be like wearing dark yellow sunglasses all the time.  Most don’t notice the color changes because they come on so slowly and tend to happen in both eyes at about the same time.  The first thing most notice after cataract removal is how vivid and brilliant the colors are.

As the yellow color darkens, it becomes difficult to make out street signs until you are right on them. When this happens the symptoms of cataracts become unbearable for those that desire to continue driving and most elect to have their cataract removed if they haven’t already. Occasionally, non drivers will still feel that their vision is adequate and will postpone cataract surgery at this stage.

As the cataracts progress, even reading becomes difficult.  In the end, the cataracts turn completely white and you can’t see anything but light.  Most have their cataracts removal long before they get that bad.

Patients Waiting in line for eye care in Honduras

When I travel to third world countries on medical missions, these are the only cataracts that we remove.  There are long lines of individuals that are blind from their cataracts.  They are led lead by their hands into the clinics to regain their sight.  Cataracts are the leading cause of curable blindness in the world.  We are blessed to live in a society where we can be cured from the symptoms of cataracts by having them removed before we suffer.

As cataracts grow, the lens inside your eye becomes thicker.  This causes some patients to become more nearsighted as their cataracts worsen.  At first, these symptoms of cataracts can be corrected by changes in your glasses.  However, this becomes expensive if the changes are happening rapidly.

Fortunately there is a cure for cataracts!  You can have your cataracts removed.  Your surgeon will give you a replacement lens called an intraocular lens to restore your vision. There are different types of intraocular lenses.  Some of these give good distance vision, some correct astigmatism, and others give both distance and reading vision without glasses.  Your surgeon will spend time with you to find out not only which lens will best relieve your symptoms of cataracts, but also which intraocular lens will best fit with your lifestyle.

In third world countries, the cataracts are physically hard, like a rock.  Sometimes they are so hard we have to take out the entire cataract in one large piece.  This requires a large incision, multiple sutures, and a long healing time.

The most modern way to removed cataracts involves using a laser to break the cataract into small pieces that can be vacuumed out of the eye in small pieces through very small incision.  This is a much less traumatic way to cure the symptoms of cataracts.  The recovery time tends to be measured in hours rather than days with this method of cataracts removal.

If you would like to learn more about cataracts and the best way to relieve the symptoms of cataracts, please schedule a time to meet with me at my office or post a comment.